The dictionary defines peace as “freedom from disturbance; tranquility,” “a state or period in which there is no war or a war has ended.” 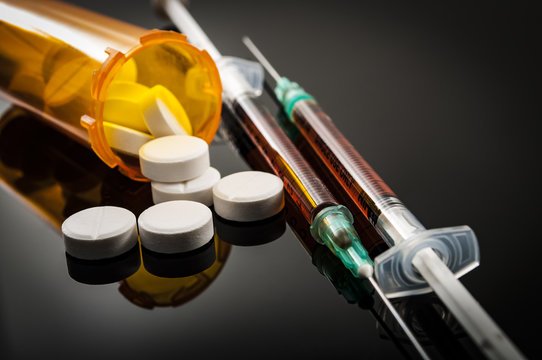 To find such a place of “peaceableness, harmony, accord, concord, amity, goodwill, friendship, cordiality,
nonaggression, nonviolence” – the synonyms in the same dictionary – is what good souls and common-sense minded people strive to achieve.
The easiest thing to do is to give up, just let things happen as they do. But that’s not good enough for an enlightened society where John and Yoko preached in 1969 “All we are saying – is give peace a chance.”

How do we do as Lennon instructed in his song? By books, videos, music spreading the positive message of love, peace and happiness, more than just waving a flag, rolling up the shirtsleeves and making it happen.

With Kate Genovese’s thought-provoking and important book, Hat Tricks From Heaven, there is the written word and library meets to start generating the conversation. Boston band 3D, led by Rev. John Tamilio III, has the musical side covered with the 2/11/19 release of a powerful statement “Everthing But Peace.” The band’s press release gives a solid overview of the composition:

“Featuring blistering guitar leads and thundering drums, the song captures the chaos prevalent throughout today’s world. From political corruption to economic domination, from famine to homelessness, from war to the opioid crisis, “Everything But Peace” is a postmodern chronicle of growing global crises. Watch the video: http://tinyurl.com/everythingbutpeace “

It’s the final lines in the outro that put the opioid crisis front and center:

Fifty years ago John Lennon asked the world to “give peace a chance.” They should have listened.
Fifty years later Reverend John Tamilio is preaching that we’ve got everything but peace…it’s time
to really and truly give it – peace – that chance.

Words and Music by John Tamilio III
Performed by 3D


We’ve got people without clothes burning from the heat